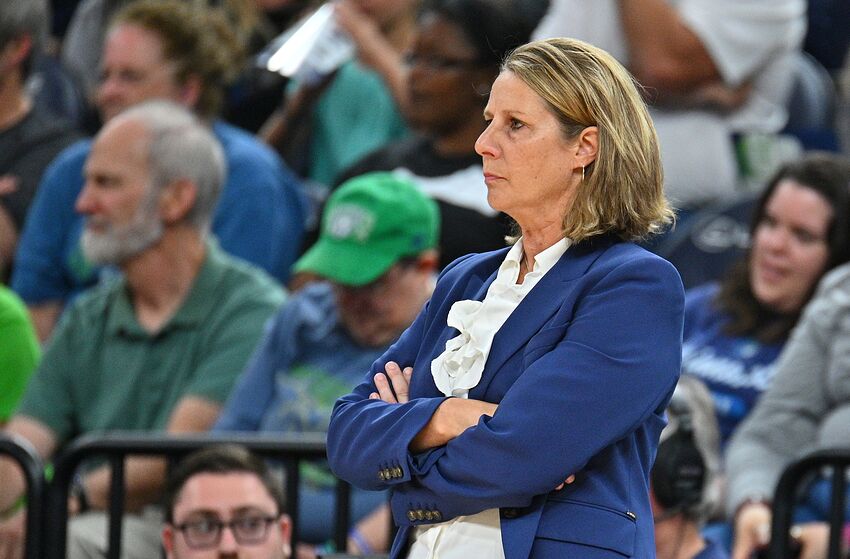 MINNEAPOLIS, MINNESOTA - SEPTEMBER 01: Head coach Cheryl Reeve of the Minnesota Lynx looks on during her team's game against the Indiana Fever at Target Center on September 01, 2019 in Minneapolis, Minnesota. NOTE TO USER: User expressly acknowledges and agrees that, by downloading and or using this photograph, User is consenting to the terms and conditions of the Getty Images License Agreement. (Photo by Sam Wasson/Getty Images)

The 2019 WNBA season was supposed to be a rebuilding year for the Minnesota Lynx. With many new faces and the departures or absences of Maya Moore, Rebekkah Brunson, and Lindsay Whalen, lowered expectations didn’t seem unreasonable.

While this is true, no one told the Lynx General Manager and Head Coach Cheryl Reeve. The Lynx once again reached the playoffs with an 18-16 and the organization rewarded Reeve with a three-year contract extension.

Reeve was named WNBA Executive of the Year back in September for the way she retooled the Lynx on the fly. Reeve did an exceptional job of acquiring players in negative situations Lexie Brown and Odyssey Sims and putting them in positions to thrive. Sims, in particular, made her first all-star team this season and made second-team All-WNBA under Reeve.

She also grabbed Napheesa Collier, the eventual WNBA Rookie of the Year, with the sixth-overall pick in last spring’s draft. Collier may not have been in that position had it not been for Seimone Augustus’ early-season surgery, but Reeve was opening to starting a rookie and the rookie was prepared to seize the opportunity.

There is something to be said for the fact that Reeve’s players have such an appreciation and respect for her, and this translates to the floor. Managing the egos of a team full of potential future hall of famers is one skill, but not every coach can also effectively reach and mold other players into better ones.

Think back to the start of the season and the WNBA general manager survey. Reeve received just one vote for the best overall coach and three votes for the best motivator/manager of people. The Lynx may not be in dynastic form anymore but thanks to Reeve, the team has continued to remain relevant even as other great teams rise around them.

Of course, four titles and a career .702 winning percentage is also a convincing argument for a contract extension in itself.