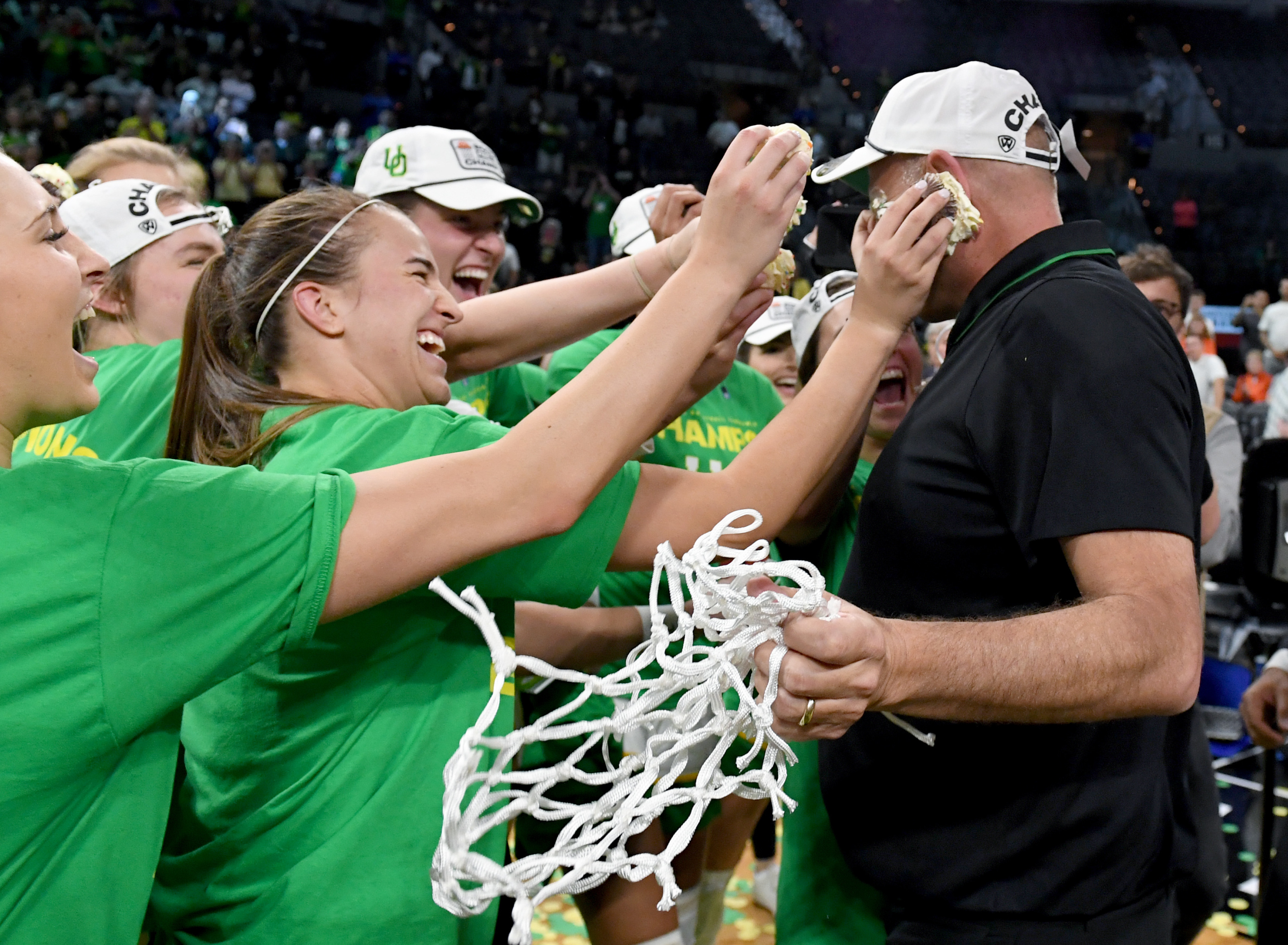 What if… we weren’t facing a global pandemic?

You’re sad and depressed like we are that March Madness has been cancelled. A tournament with some historically great teams and matchups we’ve been aching to see all year will not happen.

And so as we discussed, as a staff, the best way to be useful to the women’s basketball world, one idea took precedent over all the others.

What if we held the NCAA Tournament anyway? The level of enthusiasm, from both the staff and numerous figures within the game, has been overwhelming.

Here’s how it’s all going to work.

Our CERTIFIED BRACKETOLOGIST Russ Steinberg has simulated, utilizing RealTimeRPI.com, the conference tournament games that weren’t played, using their percentages and a random number generator to pick among the outcomes. From there, using the now-completed resumes of all teams, he’s generated a final bracket. We’ll be releasing that bracket shortly.

Over the coming weeks, we’ll be providing you with full team coverage of every single NCAA game. You’ll be getting previews in the coming days, a podcast preview of the overall field, and then: game stories from each simulation, which will combine Real Time RPI results with our own journalistic expertise projections, based on our in-person coverage of the teams involved all season.

We’ll be speaking to college coaches about these games, too. Cori Close of UCLA, among a number of others, has agreed to participate in simulated postgame press conferences. Atlanta Dream head coach Nicki Collen, along with other surprise guests along the way, will serve as an analyst in stories. You never know who you’ll run into in our virtual NCAA Tournament along the way.

All stories will be clearly marked as simulations. But it is our belief that this will help us all with the grieving process for the end of this season along the way.

Let’s get started. After all: it is March.

Brought to you by Everest